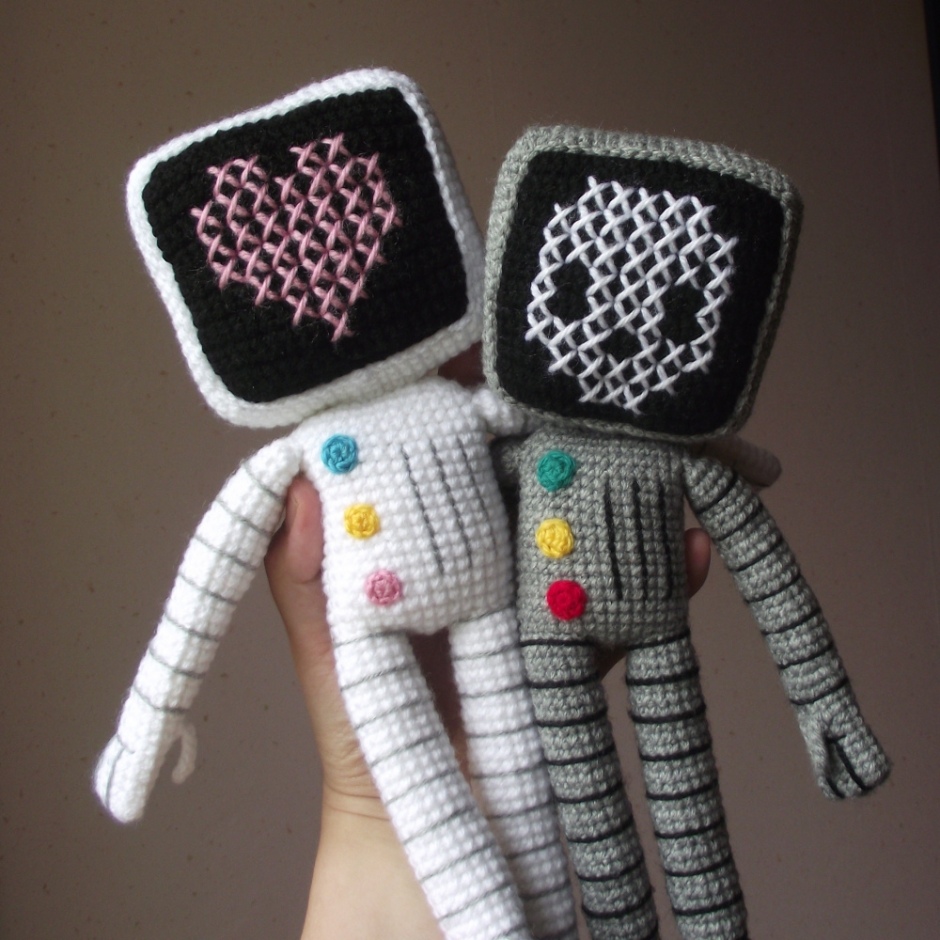 A growing trend that I am greatly concerned about is the use of UI and UX synonymously. I am here to help spread the word that UX is not the same as UI. Let me break it down and get out of acronyms.

Let’s start with most tech acronyms by looking at the full name.

UI is an acronym for user interface. A user interface is a way for humans (or a user) to interface with computers and systems. A bit of a quick history lesson. In the mid 40’s to late 60’s there was ‘batch interfaces’ which used hole punches to process information. In the late 60’s there was the creation of a common line interface. With the creation of Apple and Microsoft was really the birth of what was referred to as ‘Graphical User Interface’, the acronym of GUI. Most people use GUI & UI synonously. Today’s UI’s are what you see today. They can be as glamorous or horrible as people want them to be.

UX is an acronym for User Experience. User experience is a technique that looks at human behaviour, attitude and emotions around a user interface (UI). It produces a set of principles and guidelines about how to make user interfaces intuitive and easy to use for people.

To wrap up, UX does not mean UI. You can appreciate that UX and UI are two very different specialities and they require different skill sets. If you build a user interface that either a customer, staff member or anyone who isn’t a robot will use then you really need to look at UX.

Please note that I have kept this very high level and have skimmed over some technical details to help explain the difference.